There are many terms in the crypto world that can confuse people and prevent them from getting involved in the space as they’re unsure they trust what they’re reading or hearing. So, to help, we’ve created a go-to crypto ‘dictionary’: 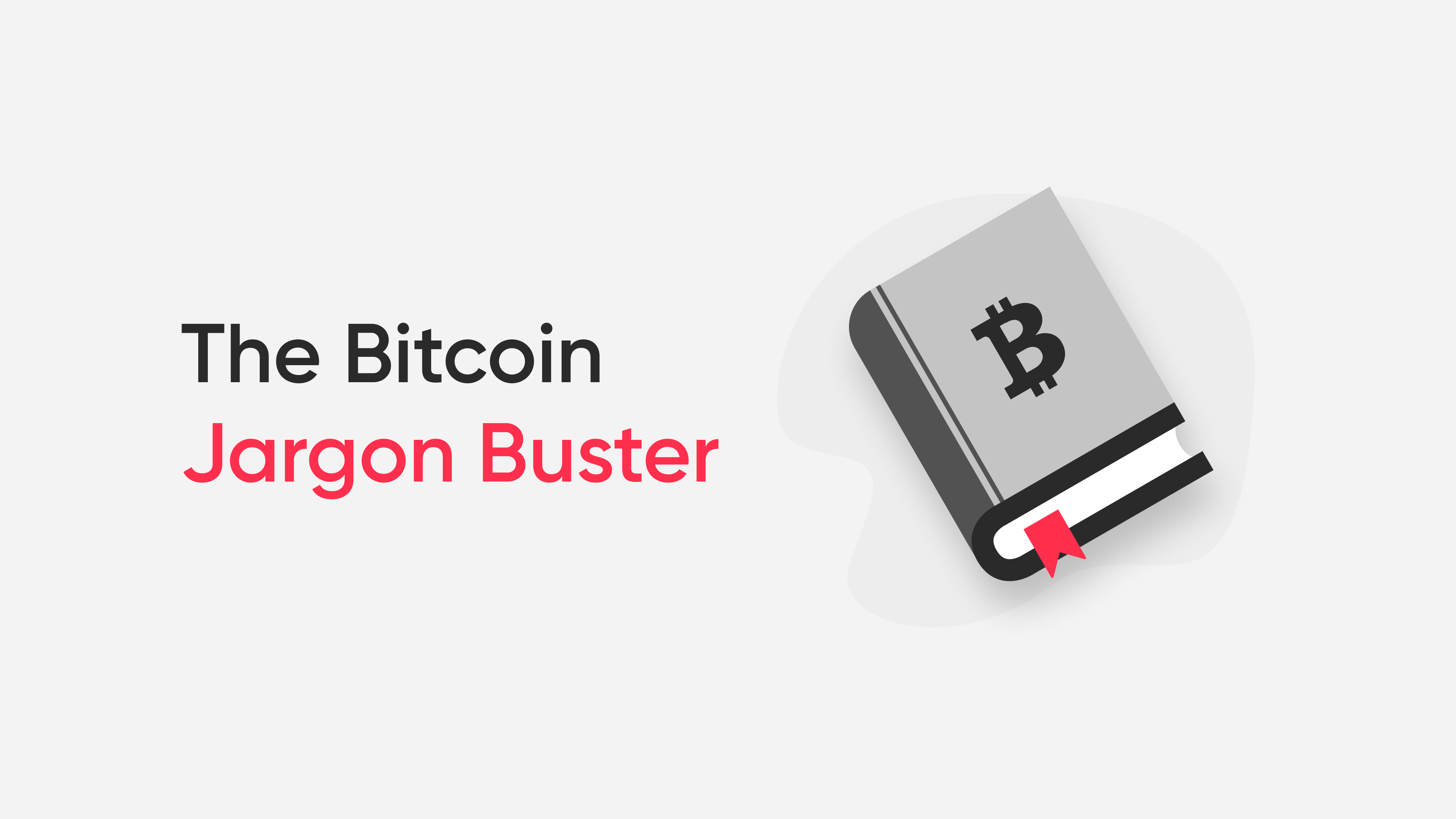 There are many terms in the crypto world that can confuse people and prevent them from getting involved in the space as they’re unsure they trust what they’re reading or hearing. So, to help, we’ve created a go-to crypto ‘dictionary’:

Authentication - The process of verifying the identity of a user or process.

Bear market - A bear market is when a market experiences prolonged price declines. It typically describes a condition in which valuation falls 20% or more from recent highs.

Bitcoin - The first cryptocurrency – or digital form of currency – that was created over a decade ago. Bitcoin is completely decentralised and can be sent to another person in exchange for goods directly online without the need to involve & trust a third party like a bank or closed payments networks like PayPal. Found out more here.

Block - Similar to a page in a book of records. A block records some piece of information that has not previously been entered into another block.

Bull market - A bull market is the condition of a financial market in which prices are rising or are expected to rise.

Centralised - The idea that power resides with one single entity. In centralised systems, such as traditional banks or payment networks like PayPal, all control over transactions is held by the centralised entity, not individuals.

Cold wallet - A store for cryptocurrency that is not connected to the internet. Usually, this means the wallet is stored offline on a server.

Consensus - What is needed across all of the nodes for a new block of data to be added to a blockchain. Without consensus that the information is correct, a block cannot be added to the blockchain.

Cryptocurrency - A form of digital currency. The cryptocurrency was born out of the frustrations that followed the 2008 financial crash.

Decentralisation - The idea that power does not reside with a single, central point of authority such as the Bank of England. In a decentralised system like a blockchain, power is held equally by each individual that contributes to the chain, not by a central entity that controls and manages all the transactions.

Digital identity - Your digital identity is made up of every piece of information about you on the internet, that when added together paints a picture of “you”. This can include your name, address, IP address, images, posts from social media channels and a number of other factors.

Digital signature - A digital code, typically generated by public-key encryption, that is attached to a document sent electronically which verifies the contents and the sender’s identity.

HODL - A slang term amongst the crypto community which means a crypto owner is holding on to a coin rather than selling it, often in the midst of a tumble in its price.

Hot wallet - A store for cryptocurrency that is connected to the internet. They are “hot” because you can pay out withdrawals instantly.

Ledger - The traditional definition of “ledger” is a collection of financial accounts and this is basically the same when talking about blockchain and crypto. A ledger in this sense is a record of something – a transaction in the case of crypto – that forms part of the blockchain.

Moon - Reaching the moon, or “mooning” means that a crypto asset has spiked in price.

Mining - Mining is the backbone of a cryptocurrency network as it guarantees consensus among participants. Miners solve complicated computational problems which allows them to chain together blocks of transactions; for doing this they are rewarded with newly minted cryptocurrency.

Node - A fundamental piece of a blockchain’s network. The blocks of data that make up a blockchain are stored on nodes, which can be any form of device, usually computers or servers. All nodes on a blockchain are connected together and they consistently exchange the latest data with each other, so all nodes stay up to date.

P2P - Stands for “peer to peer”. This is the process of cutting out the middleman; sending assets or currency to another person directly without the need for fees or wasting time with intermediaries.

Private key - This is the secret number that allows a cryptocurrency to be spent. Every private key is mathematically related to all the cryptocurrency addresses that are generated for a person’s wallet.

Whitepaper - The document companies use to set out their strategy and technical protocols for the product they are looking to build.

💰 We’re scrapping our trading fees, and here’s why!

Mode customers can now buy & sell Bitcoin and enjoy 0% trading fees 🤑. Get started now to get more Bitcoin for your money!

Scan to get started: 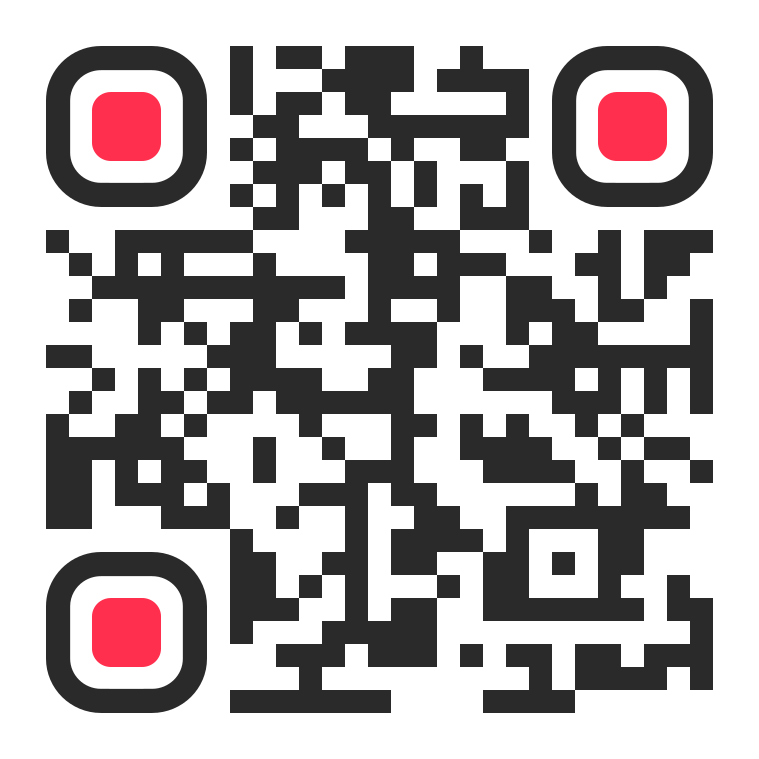