Long ago, in a far away place...well not that far (Earth) and not that long ago (2009), a digital currency called Bitcoin was born. Yes, that’s right, Bitcoin, the first cryptocurrency, was only created 12 years ago and is already changing the way we think of currency and the possibilities that digital currencies hold in the future. 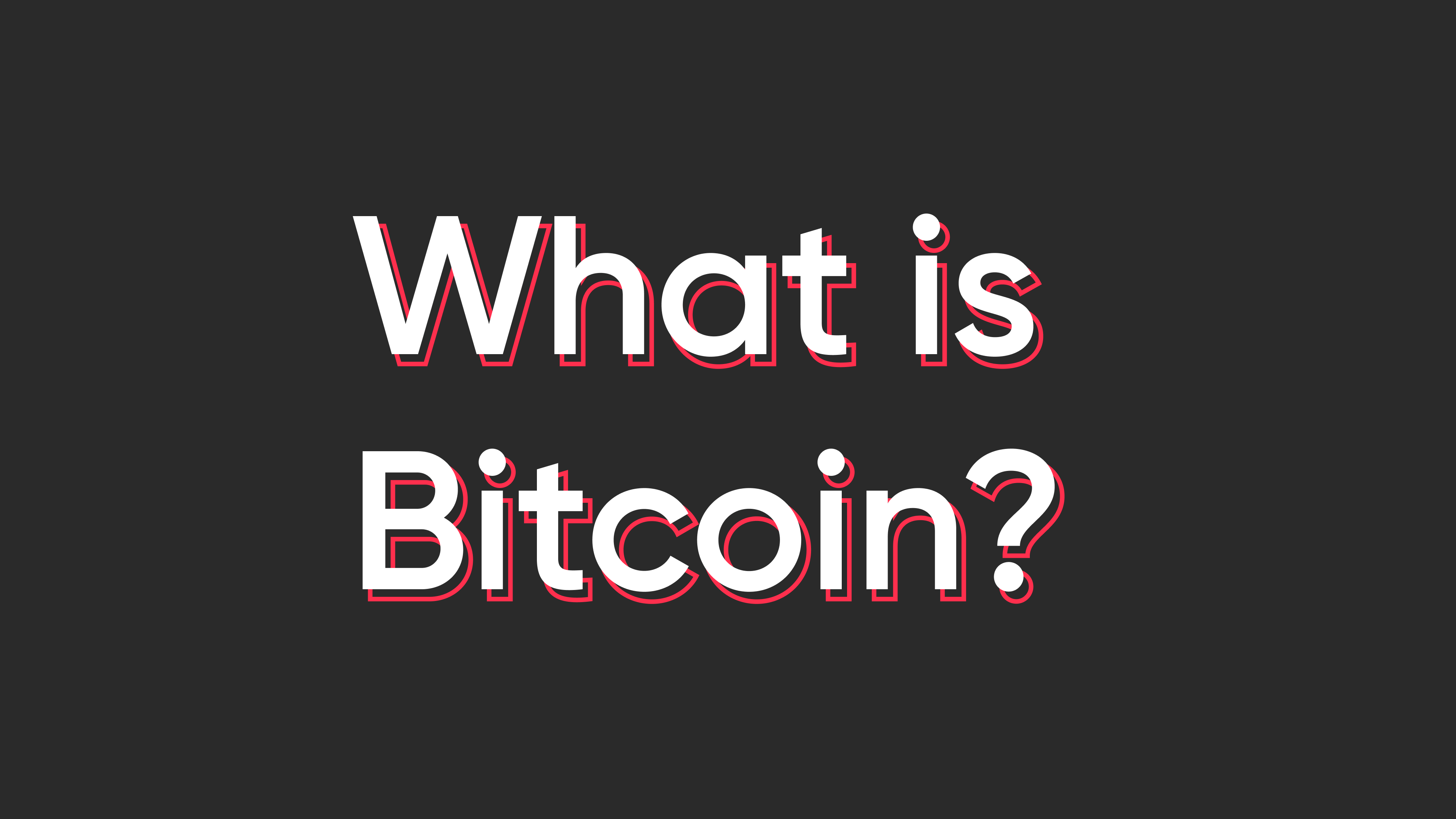 Long ago, in a far away place...well not that far (Earth) and not that long ago (2009), a digital currency called Bitcoin was born. Yes, that’s right, Bitcoin, the first cryptocurrency, was only created 12 years ago and is already changing the way we think of currency and the possibilities that digital currencies hold in the future.

A month where a lot happened

January 2009. Barack Obama was sworn in, Slum Dog Millionaire won best picture at the Oscars, Christiano Ronaldo won his first FIFA World Player Award and a little thing called Bitcoin was created. A ‘whitepaper’ was sent to a cryptography mailing list by a pseudonymous Satoshi Nakamoto that outlined an idea for a cryptocurrency called Bitcoin. Yes, we also feel old reading this when 7-8 later in 2016, Bitcoin started to become mainstream. To this day no one knows who Satoshi Nakamoto is, is it one person or a group of people and why the anonymity?

So what is Bitcoin?

To its very core, it’s a cryptocurrency. But, it’s what people in the industry see as the backbone of all other cryptocurrencies, also known as altcoins. There are no physical coins and all Bitcoins are kept on a public ledger that anyone can access to see how many are available in the world at any one time. Bitcoin is not centrally controlled by anyone, business or government. It was a new way to transact and store value all around the world when it was introduced in 2009. One of the main reasons it keeps its value is there will only ever be 21 million coins in circulation, it can be compared to finding a nugget of gold or silver. But in actuality, it’s much scarcer than gold or silver.

Bitcoin is created with people or groups of people running very powerful computers that work on solving complex mathematical puzzles. Once a puzzle has been solved, a new block filled with transactions will be attached to the blockchain, and the one who solved the puzzle will be rewarded for their hard work in Bitcoin. This process is called ‘mining’ and is something we will expand on in a future article.

How much was Bitcoin at the beginning?

In essence, Bitcoin is a digital currency that to start off with was very cheap to buy. In fact, it cost $0 to have some Bitcoin in your life from the very beginning. In July 2010, Bitcoin began trading at a value of US$0.0008 and as time went on someone managed to buy two pizzas for 10,000 BTC. This was the first case of anything in the ‘real world’ being bought with Bitcoin. However, we’re pretty sure that Laszlo Hanyecz wishes he didn’t buy those pizzas now worth £417 MILLION (at the time of writing). In February this year, the price of Bitcoin recently broke the $60k barrier, with some experts predicting the price to reach a six-figure level by the end of 2021. Although, this is not certain at all and we are not here to provide investment advice as the market still to this day remains extremely volatile. When investing, your capital is at risk.

What is Bitcoin mining?

A look back at 2020 and what we achieved