It’s a story as old as time. Somebody from your bank calls, they tell you that there is something wrong with your account and that they’re contacting you to help keep your money safe. 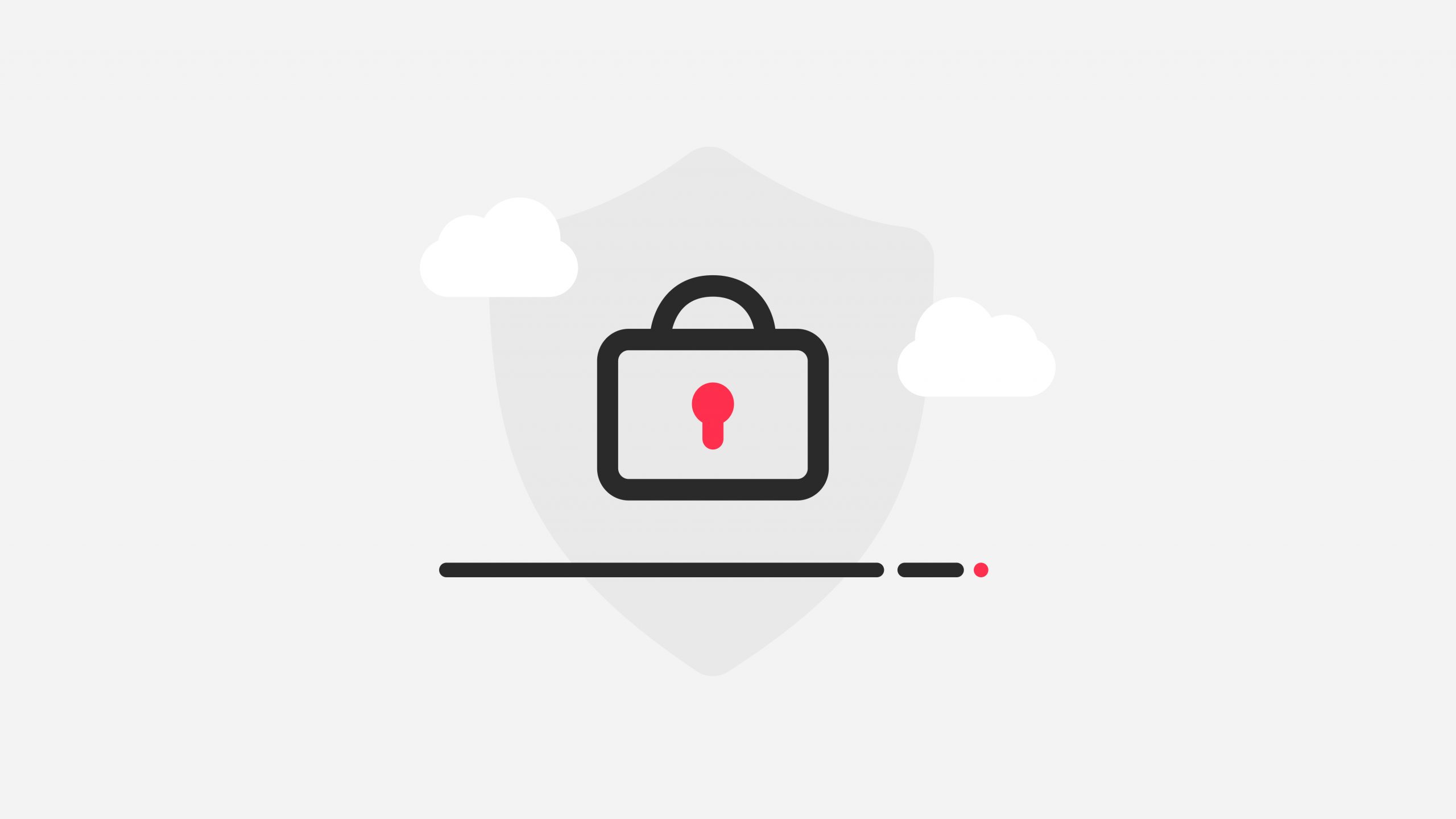 It’s a story as old as time.

Somebody from your bank calls, they tell you that there is something wrong with your account and that they’re contacting you to help keep your money safe.

The problem? In this day and age, scammers and fraudsters are sophisticated, organised and flat out clever. They work around the clock to probe and reveal not only the fraud prevention methods of banks, but also to work out the terminology and tone of voice that different banks use so that they can appear legitimate when they contact you.

There are many ways that you can be contacted as well, alongside phone calls (where they can often spoof the number of your bank), they can target you using “smishing” (SMS) or phishing (email/digital) scams to get your information and sometimes using a combination of all three to encourage you to let your guard down. The days of poorly worded emails from royalty saying that they need to offload their money to you are sadly passed.

Mode is a young company, we’ve only just launched our Android app! But nonetheless, we are committed to safeguarding the money that our customers entrust us with.

We carefully vet partners that we work with to ensure that any money or Bitcoin you store with Mode is kept as safe as possible, but we also need our users to be just as vigilant with their data.

When our customers contact us, we do our best to make sure we can resolve their queries as promptly as possible. Recently, we had a customer contact us about a withdrawal not completing and at the point of contact we had no reason to suspect anything out of the ordinary. However, when we investigated the query, and because the customer was trying to withdraw a large amount of Bitcoin at one time, we had put a temporary stop on that withdrawal to ask for some further information around where that money had come from.

It’s a good thing we did.

Four hours later we had an email - it was from the person who had opened the Mode account.

They had been contacted by a fraudulent individual who was masquerading as a representative of their bank. The fraudster told them that there had been suspicious activity on their account and as a result, they needed to move all their savings to a new Mode account (that they claimed the bank had set up). The individual of course offered to coach them through our sign up process on the phone and got sensitive information from the victim, such as the passcode for their account and confirmation numbers/transaction information.

After the savings had been moved from their bank to Mode, the fraudster said that they’d need to arrange a branch appointment to set up a new secure account for them and they would get back to the victim once the money was transferred.

In this case, as a result of the safeguards we put in place to protect our customers and their money, we were able to return all of the victims' savings to them (with a bit of profit, as the price of Bitcoin had gone up)!

Our customer in this story fell victim to what is known as a Safe Account Scam.

If anything out of the ordinary is detected they will stop your account until they’ve had a chance to investigate it internally and will reach out to you for further information if they need it.

Equally, Mode or any of its partners will never ask you for the passcode to your app. We can’t even see this on our internal tooling!

Finally, if you’re contacted by anybody who say they’re from Mode, your bank or any other institution who may have cause to contact you and they ask you for any personal information such as passcodes, account numbers or card details you should hang up, look up their support number and call them back to check if the call is genuine.

What is Bitcoin mining?

Boomers, Gen-X doubled their investments in BTC every month since lockdown