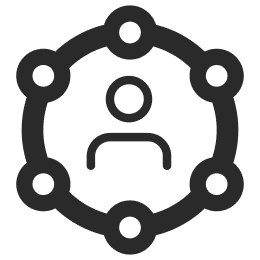 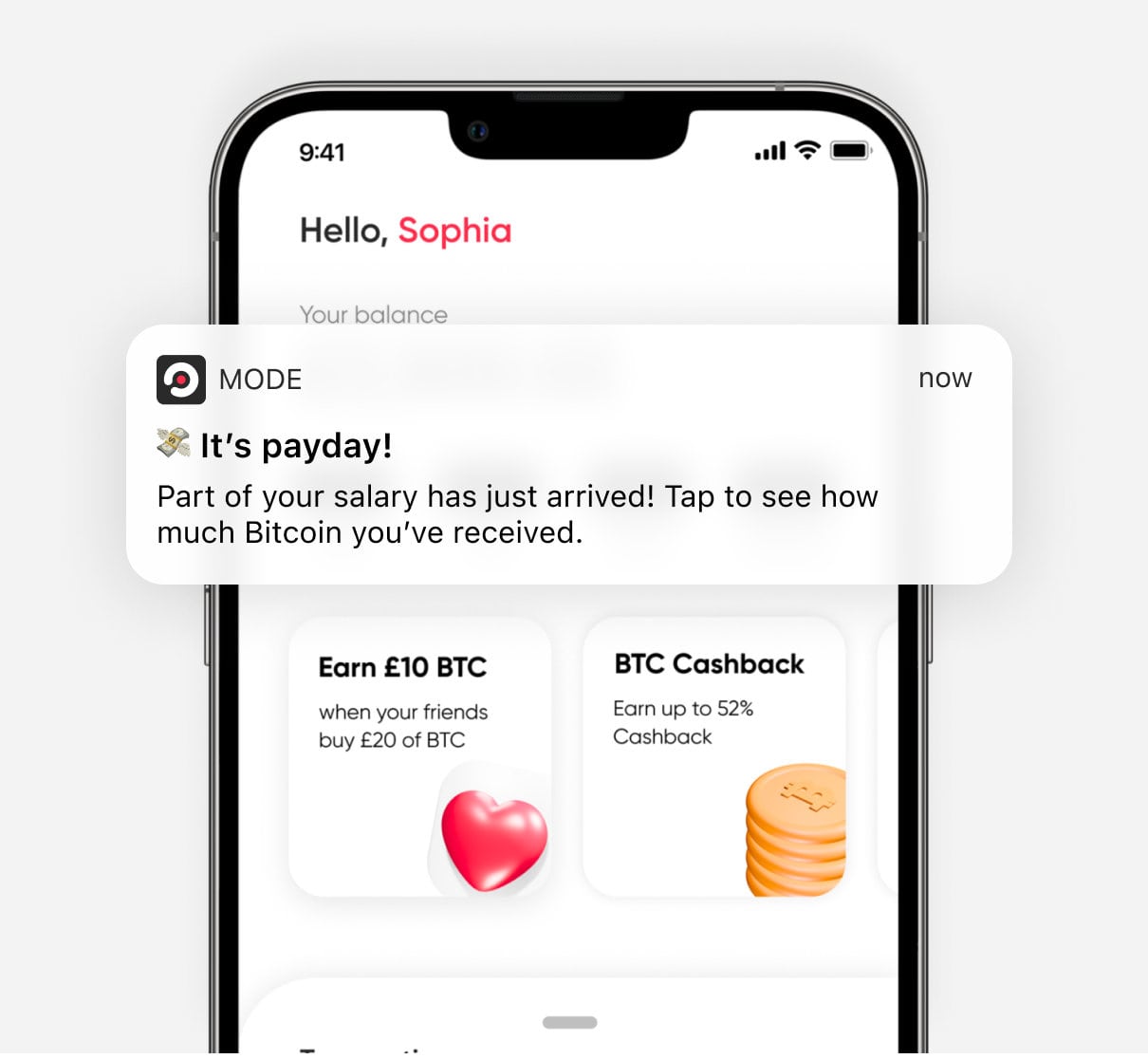 Survey Shows Some Millennials Prefer to Be Paid in Crypto 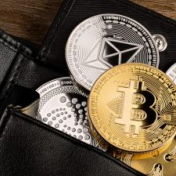 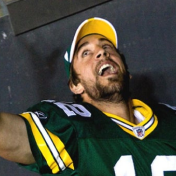 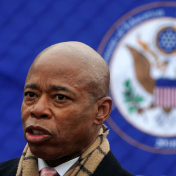 Survey Shows Some Millennials Prefer to Be Paid in Crypto

Bitcoin is the biggest and most adopted digital asset. Bitcoin is growing in demand. Reward your customers and employees with the most sought after asset of the decade 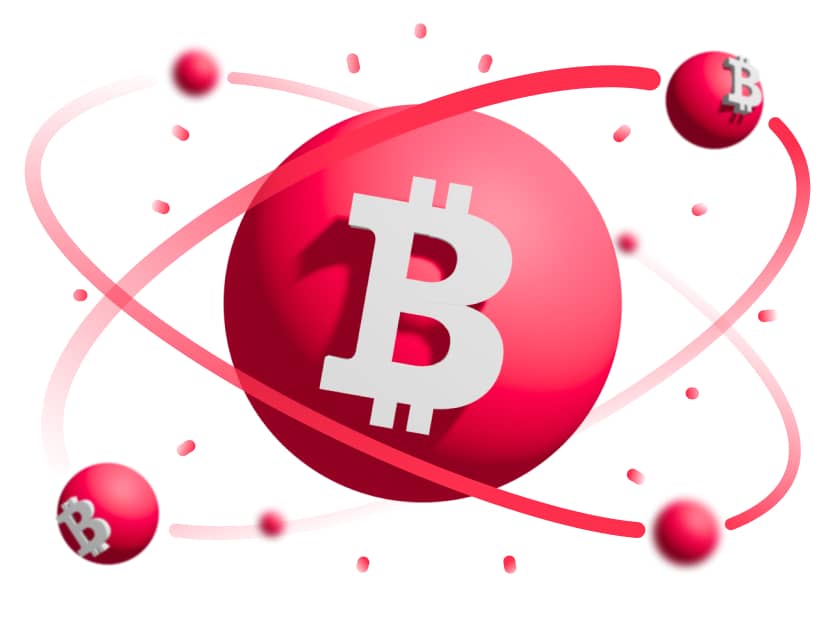 Provide your employees with an automated way to buy Bitcoin.

For Employers
For Payroll Providers 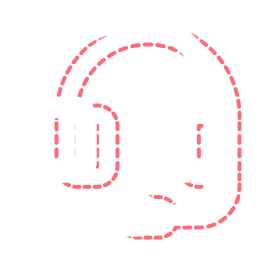 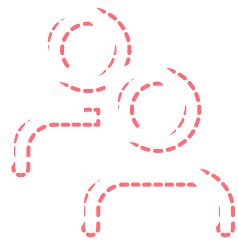 Offer a unique & innovative payroll solution to your clients

Be among the first payroll providers to offer Bitcoin salaries

Attract new clients looking to pay their employees in Bitcoin

Interested in Bitcoin payroll?
Want to find out more?

A trusted UK Bitcoin wallet for your employees 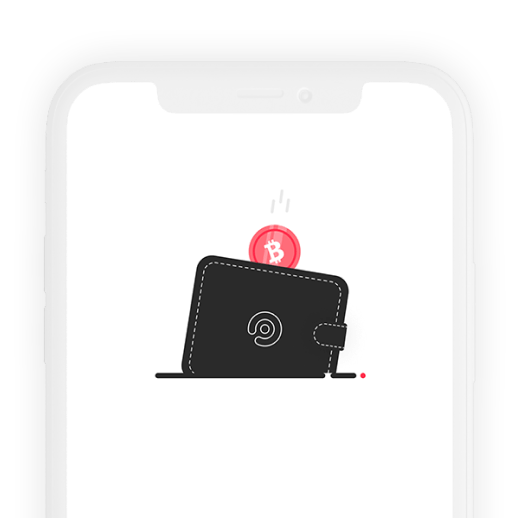 Only LSE listed company to hold an FCA, EMI and Crypto asset registration 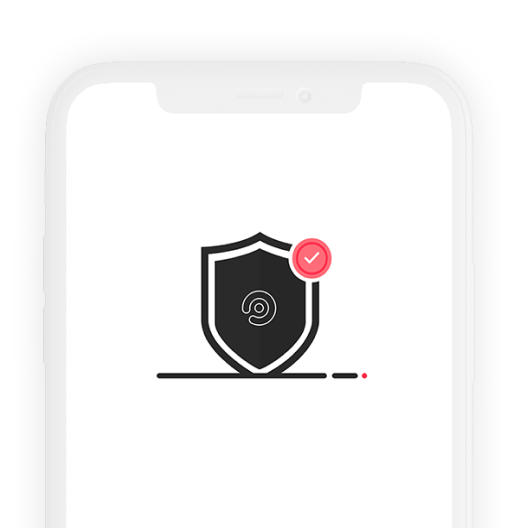 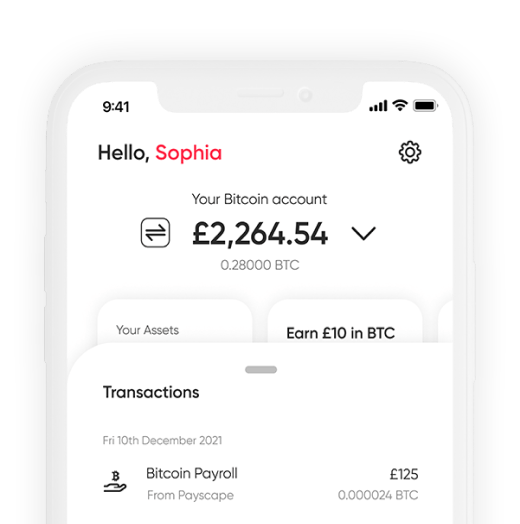 A trusted UK Bitcoin wallet for your employees

Only LSE listed company to hold an FCA, EMI and Crypto asset registration

How would Bitcoin payroll have performed historically?

(purchased on 1st of month)

T&C's apply (all relevant T&C’s if/where applicable). Fibermode (trading as Mode) is authorised and registered by the FCA as a Cryptoasset firm (FCA 928786). Bitcoin is not a specified investment under the Financial Services and Markets Act 2000 (FSMA). Funds received by us in relation to cryptocurrency transactions will not be safeguarded (under the UK Electronic Money Regulations 2011). Bitcoin is not regulated in the UK. We cannot and do not guarantee the timeliness, accuracy or completeness of any information (whether pricing, exchange rate or otherwise) provided in connection with Bitcoin.

The value of Bitcoin can go up or down (or can drop to zero), and there can be a substantial risk that you lose money. No FSCS/FOS protection. If you have reason to complain, your complaint will not be within the jurisdiction of the Financial Ombudsman Service (FOS). Capital gains may attract CGT. 18+ UK residents only. KYC required. See our customer protection: modeapp.com/protection

Why Bitcoin?
Bitcoin was the best performing asset of the last decade according to Messari Research. Bitcoin created a unique class of digital asset. It has a fixed, unchangeable supply - a maximum of 21 million coins - and fewer and fewer bitcoins are produced as time progresses. It’s this hard limit on Bitcoin supply that has likes the of JP Morgan noting that, institutional investors are starting to see it as a “better inflation hedge than gold.”

In contrast, central bank currencies (called “fiat”) like the Pound, the Euro and the US Dollar are losing value every year. If you saved £1000 in 1990, today it would only buy you £437 of equivalent stuff today because of inflation.

Governments through their central banks can, and do print as much money as they like, and there is no limit to how much a fiat currency can be inflated. Buying a small amount of Bitcoin every month is one way of gently exposing yourself to Bitcoin.
Why Bitcoin Payroll?
One challenge for Bitcoin buyers, especially those who are not experienced traders, is trying to second-guess the volatility of the Bitcoin market and timing to “buy the price dip.” “Dollar Cost Averaging” is one technique aimed at addressing this uncertainty. So what is Dollar Cost Averaging? Firstly it has nothing to do with Dollars 🤑 - but the idea originated in the US. What it means is a periodic purchase of small amounts of Bitcoin at regular, predetermined intervals to smooth the volatility in a very dynamic market. It’s an effective, low admin way of building long term holdings, without the stress and guesswork of aiming to time the market.

By allocating a portion of your pay to Bitcoin, you not only tap into the digital asset marketplace with low friction and a secure, trusted Financial Conduct Authority registered wallet; you tap into a time-tested strategy, building up your savings muscle over time.
How does it work?
How much are Mode trading fees?
We charge a flat 0.99% transaction fee for Bitcoin buys. Unlike most companies offering recurring buys, we don’t charge additional fees for automatic purchases, making our solution a sensible Bitcoin purchase strategy.
Will I owe any tax on my Bitcoin Payroll?
Bitcoin payroll is calculated as GBP deducted from your net salary which is taxed at source as income and only then converted by Mode into Bitcoin, which means you have no additional payroll tax worries around the purchase of Bitcoin. To find out more visit the HMRC website https://www.gov.uk/government /publications/tax-on-cryptoassets.
Who is Mode?
Mode is the all-in-one UK app to buy, earn & grow Bitcoin effortlessly. Our trusted, simple and secure platform allows people in the UK to start their Bitcoin journey. We are listed on the London Stock Exchange, and are a licensed and FCA registered platform. Mode users can buy, store and manage their Bitcoin with trust. 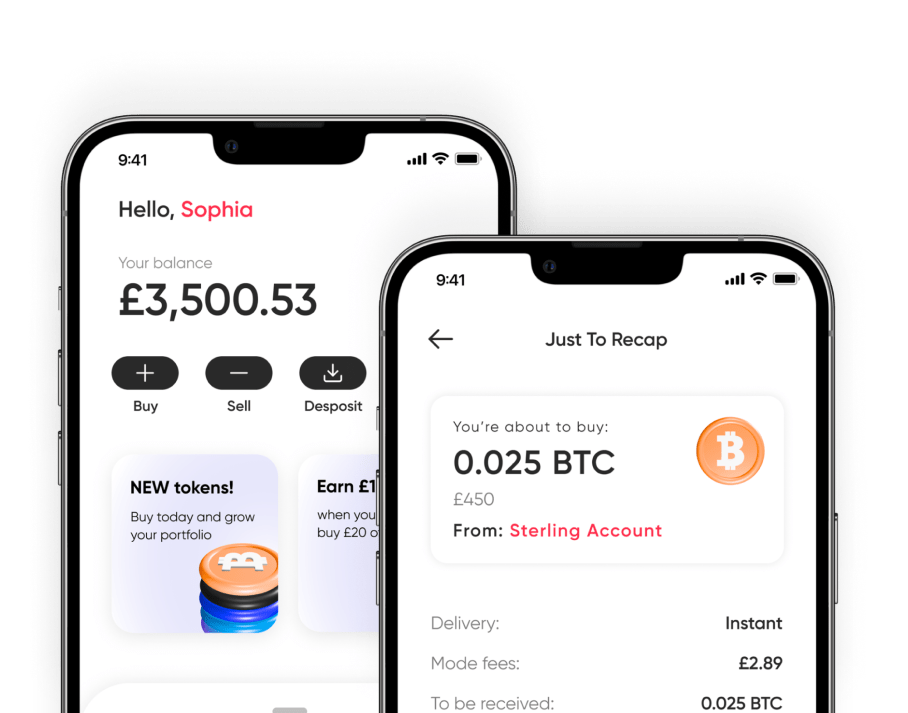 Thank you! Your submission has been received!
Oops! Something went wrong while submitting the form.

Digital Assets are not UK regulated. The value of Crypto can go up/down/to zero and there can be a risk that you lose money. There is no FOS/FSCS on Cryptoasset related services & products. Terms and Conditions apply. We do not offer financial advice. More on risks and protections associated with Cryptoassets https://www.modeapp.com/protection

Fibermode Limited trading as Mode is a registered Cryptoasset firm with the UK Financial Conduct Authority, pursuant to the Money Laundering, Terrorist Financing and Transfer of Funds (Information on the Payer) Regulations 2017. Firm Reference Number: 928786

This website and its contents do not constitute or form part of, and should not be construed as, any offer for sale or subscription of, or solicitation or any offer to buy or subscribe for or otherwise acquire, securities or tokens in any jurisdiction, or an inducement to enter into investment activity.

Leave us your details and one of our advisors will be in touch:

Thank you! Your submission has been received!
Oops! Something went wrong while submitting the form.

This website is directed exclusively at UK Professional Clients and Eligible Counterparties and should not be relied upon by Retail Clients (all as defined by the FCA). If you are viewing the material as a retail investor, you should seek independent investment advice.  This information is not intended for and should not be relied upon by retail investors.  You should read the terms and conditions carefully, as your access and use of this website are expressly conditioned upon your acceptance of these terms. If you do not agree to our terms or if you are a retail investor, you should exit this website now.

By clicking "Accept" you accept you have read the terms of this Important Notice.